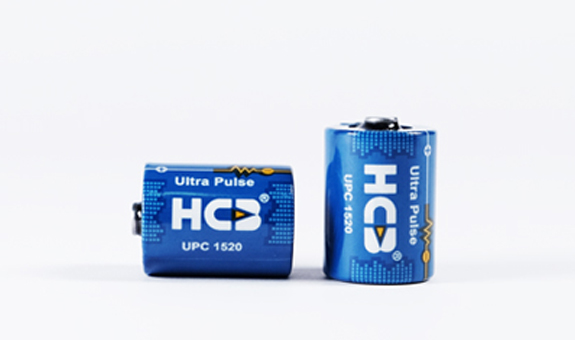 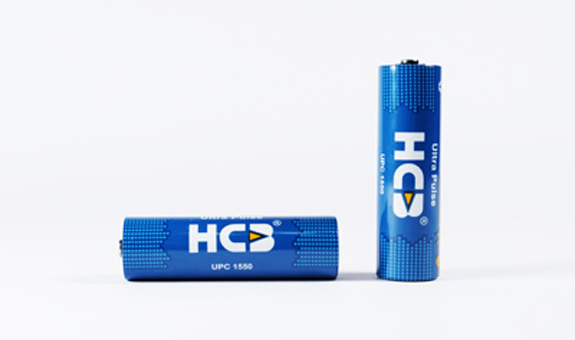 Ultracapacitors do not contain dielectrics like ceramic capacitors and electrolytic capacitors. Instead, the dielectric is replaced by an electrical double layer formed at the interface between a solid (electrode) and a liquid (electrolyte). The capacity is proportional to the electrical double layer formed at the interface. Therefore, the electrode can achieve large capacity by using large activated carbon with a specific surface area. The basic construction is the construction of opposite positive and negative electrodes filled with electrolytes. Ultracapacitors charge and discharge by the adsorption of ions from the electrolyte to the electrode surface.