Heat-treated electrolytic manganese dioxide powder and acetylene black, polytetrafluoroethylene emulsion, isopropyl alcohol mixed in a certain proportion and stirred into a paste, and then the paste is evenly coated in the metal collector network for heat treatment and lapping made of electrodes; there is a method to prepare a good positive paste is heated and placed on both sides of the metal collector by roller machine rolling and made of electrodes. The prepared electrode should be placed in the environment of air humidity less than 2010.

According to different battery models, choose the corresponding thickness and width of lithium tape, and cut it into the required length, and then cold welding the lug on the cut lithium tape. Negative electrode preparation must be carried out in an environment with a relative humidity of less than 2%.

Will meet the thickness and width requirements of polypropylene diaphragm dried and placed in an environment of less than 2% humidity. Usually choose the composite diaphragm can be closed at 130 ~ 160 ℃.

The upper cover with glass insulator will be welded with the shell of installed electrode core first, and then the electrolyte solution of specified weight will be injected into the battery from the injection hole by liquid injection machine, and the hole will be plugged and welded by steel ball. 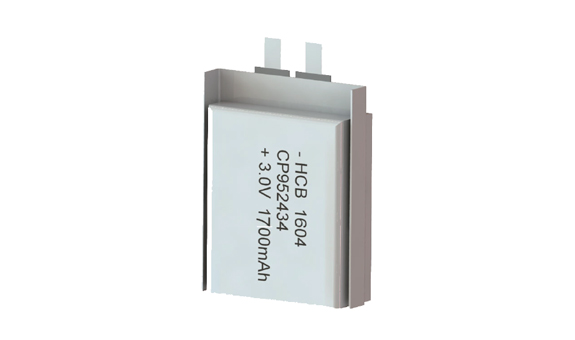 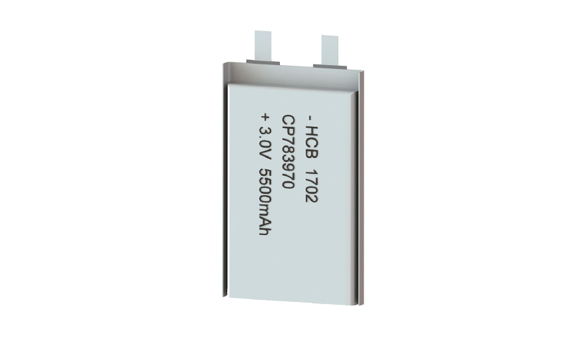 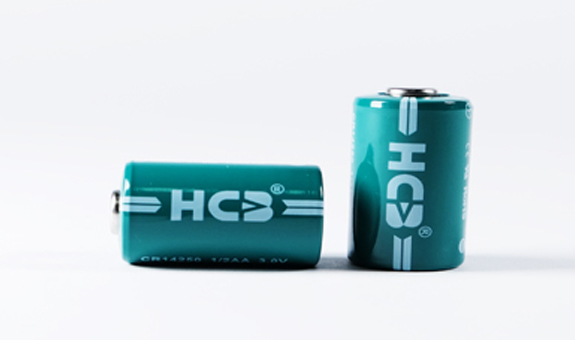