What Are the Thermal Runaway Problems of Lithium Batteries That Cannot Be Ignored?

Ⅰ. The principle of thermal runaway of lithium batteries

Stage 3: Above 180°C, thermal runaway occurs. At this stage, the exothermic reaction between positive/negative electrode materials and electrolyte and the rate of electrolyte decomposition reaction increases sharply, and the internal temperature of the battery increases sharply accordingly, and the pressure relief valve opens or spontaneous combustion is triggered.

Ⅱ. The causes of thermal runaway of lithium batteries

3. Electrical abuse, lithium battery overcharge leads to the destruction of the active material structure, electrolyte decomposition and gas production, resulting in an increase in internal pressure of the battery. In addition, it also includes over-discharge, large multiplier (over specification) charging, etc.

Ⅲ. The mechanism of thermal runaway of lithium batteries under different ambient temperatures

1. Low temperature: risk factors mainly from the negative side of the lithium precipitation and lithium dendrite generation.

3. At high temperature: risk factors mainly from the failure of the material, including: SEI decomposition, shrinkage of the diaphragm, etc.

2. The installation of thermistors to prevent overcharging or short-circuiting of the battery.

3. BMS precise thermal management, the use of water cooling, air cooling and other battery cooling during the use of the battery.

5. Improve the quality of SEI film formation, such as: adding LiCF3SO3 etc. to the electrolyte to make more inorganic components in SEI.

8. Regulate the use of lithium batteries, reduce or eliminate overcharging, overdischarging and other human factors. 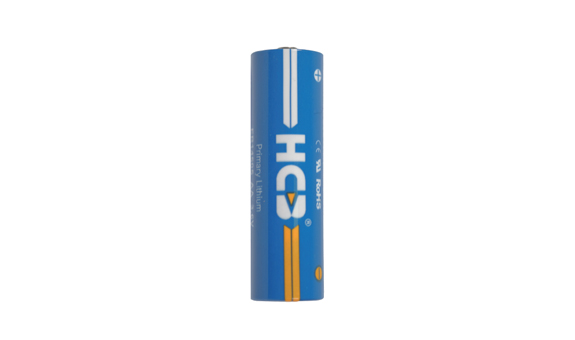 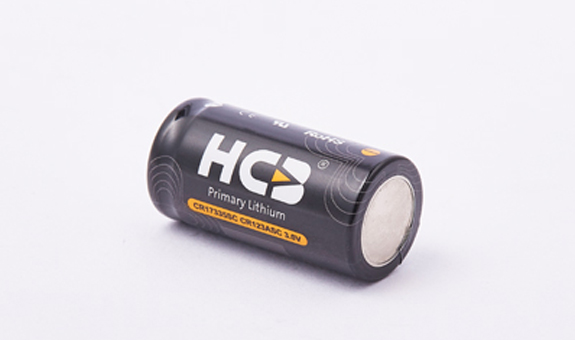 Composition Analysis of Lithium Battery Cells It Is Well Known That We Power The World In Wuhan City! Will Large-scale Recycling of Lithium Batteries Become a Problem for the Industry?
News & Blog Products