Lithium battery is a kind of battery that uses lithium metal or lithium alloy as negative electrode material and uses non-aqueous electrolyte solution.

Also called secondary lithium battery. It can be stored for more than half a year at 20°C due to its low self-discharge rate and most of the capacity can be recovered.

The self-discharge phenomenon that exists in lithium batteries, if the battery voltage is kept below 3.6V for a long time, it will lead to over-discharge of the battery and damage the internal structure of the battery, reducing the battery life. Therefore, the long-term stored lithium battery should be recharged every 3 ~ 6 months, that is, it should be charged to a voltage of 3.8 ~ 3.9v (the best storage voltage of lithium battery is about 3.85v) and maintained at a discharge depth of 40% - 60%, rather than full. Batteries should be stored in a dry environment at 4°C~35°C or in moisture-proof packaging. Keep away from heat sources and do not place in direct sunlight. 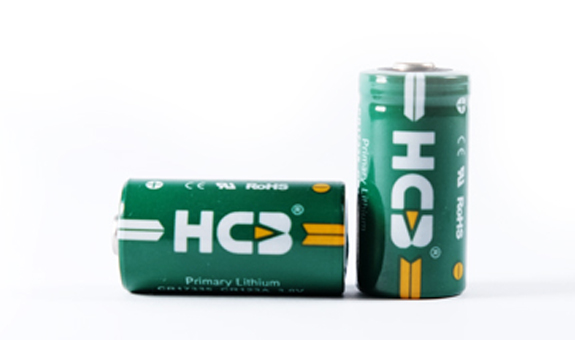 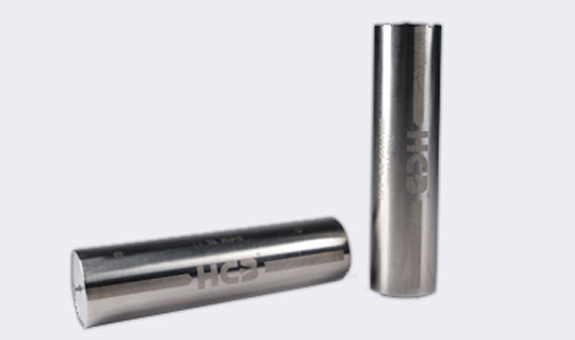 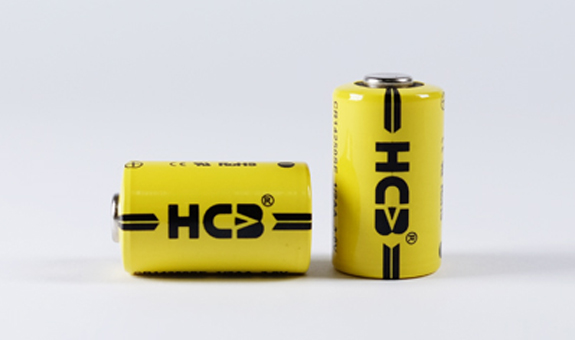