The Background of the Development of Supercapacitors

Supercapacitors, also known as electrochemical capacitors, are a new type of energy storage element developed in the 1970s and 1980s between conventional capacitors and chemical batteries. It has the same discharge power as traditional capacitors, and also has the ability to store charges in chemical batteries. It has the advantages of high power density, short charge and discharge time, long cycle life, and wide operating temperature range. It can be widely used in rail transit, consumer electronics, etc., large cranes, solar and wind energy, national defense and other fields.

Since its appearance, supercapacitors have been widely concerned by countries all over the world. Whether it is scientific research or industrial research, it has become a new bright spot in the field of chemical power sources.

As a new type of green energy storage device, supercapacitors have already occupied a place in industrial production and are growing with the development of new energy, electronic industry, mechanical equipment and instruments.

In order to expand the application field of supercapacitors, in addition to closely carrying out upstream and downstream cooperative research, improving the performance of monomers and group modules and reducing costs are the next development goals. Electrode materials, electrolytes, and group module management systems will be the focus of future research. 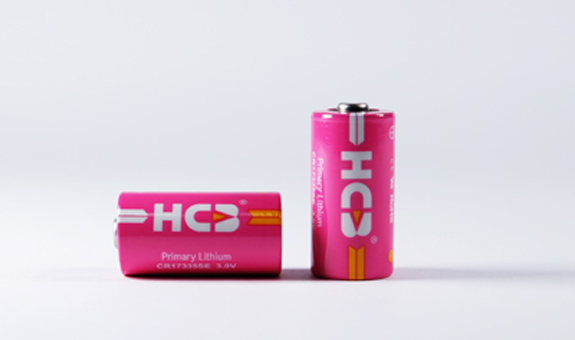 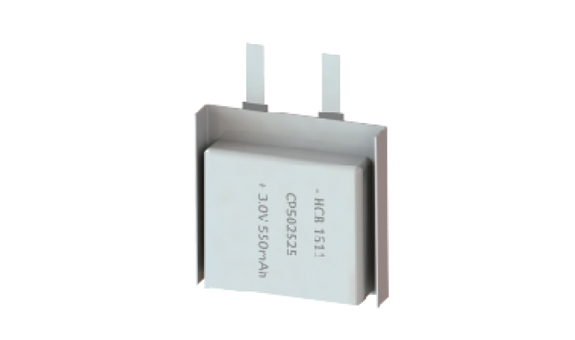 What Are the Technological Processes of Li Socl2 Battery Production Line? What is a Lithium Primary Battery? What Are the Types of Lithium Battery Cells?
News & Blog Products