What is a Lithium Primary Battery?

1. The structure of lithium primary battery

2. What is the difference between a lithium primary battery and a lithium secondary battery?

Lithium-ion secondary battery. The lithium ion secondary battery generally includes an electrode assembly, a container accommodating the electrode assembly, and an electrolyte. The electrode assembly includes two electrodes of opposite polarities and a separator. The separator includes a porous membrane containing clusters of ceramic particles. The porous membrane is formed by binding particle clusters with a binder. A lithium primary battery is a high-energy chemical primary battery. Commonly known as lithium battery. Metal lithium is used as the negative electrode, solid salts or salts dissolved in organic solvents are used as the electrolyte, and metal oxides or other solid and liquid oxidants are used as the positive electrode active material. General-purpose circular lithium manganese dioxide (Li/MnO2) batteries and lithium carbon fluoride [Li/(CFx)n] batteries are represented by the letters CR and BR, respectively, followed by the numbers representing the battery type. 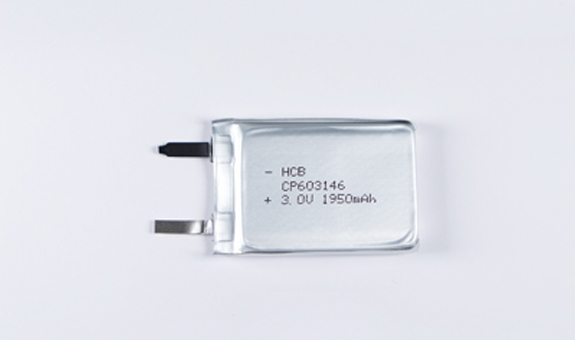 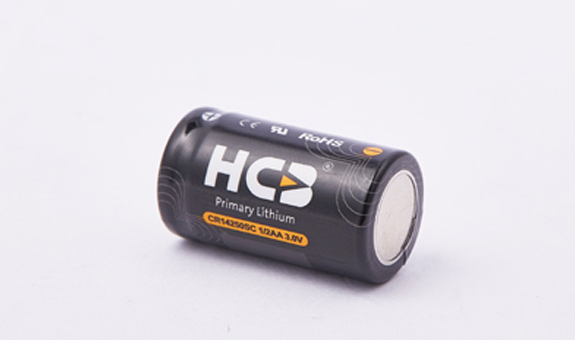 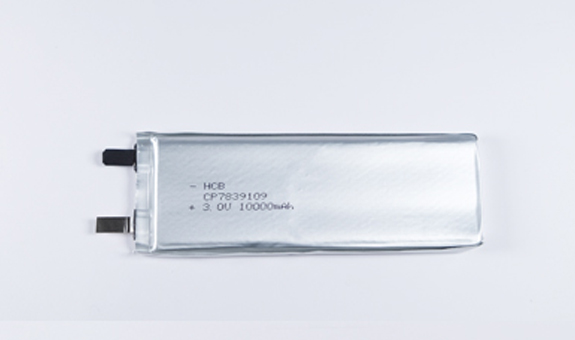 It Is Well Known That We Power The World In Wuhan City! Why Does the Capacity of Lithium Batteries Decline? The Difference Between Primary Lithium Primary Battery and Lithium Ion Battery
News & Blog Products